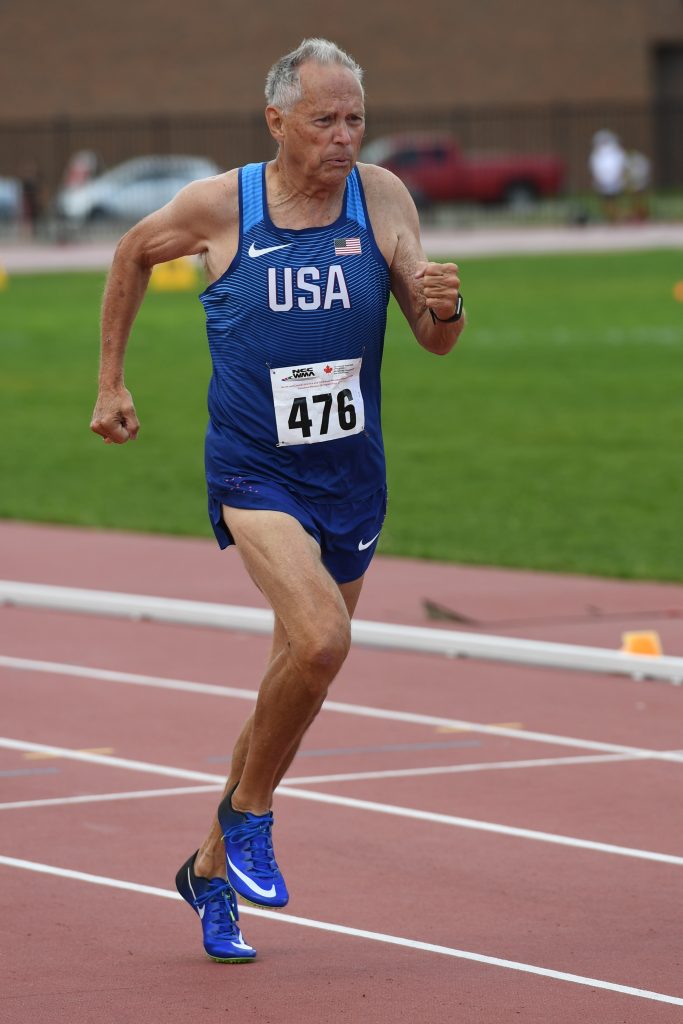 We are very saddened to learn that MTF great Bob Lida passed away today in Wichita, Kansas at 83.  Bob is a member of the MTF Hall of Fame (inducted in 2009).  The cause of death is not known at this time according to his family who report that an autopsy will be done.  He had been hospitalized for about two weeks.

A graduate of the University of Kansas, Lida had a long career in advertising with Lida Advertising.  He lived in Wichita, Kansas

He will be greatly missed by the USATF Master’s Track and Field Community, we send our deep condolences to his family and friends, more information will be shared when available.

This site uses Akismet to reduce spam. Learn how your comment data is processed.