Masters in the News

Get behind the scenes with the amazing FLO Meiler! click for article

Three generations of the Ingles family participated in the State Games of America! click for article

Sierra Gold Athletes in the News after Outdoor National Championship; Sierra Gold had 15 athletes combine for 13 national championships, 46 medals, and a fifth-place finish in the overall team standings. click for article

Delaware Masters in the Cape Henlopen news! click for article

And another Interview on NPR with Flo click here

Elderly pole vaulter sets sights on more records, puts the rest of us to shame…complete article 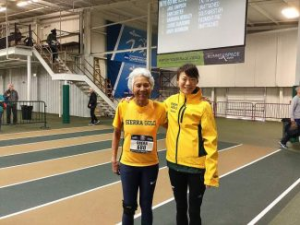 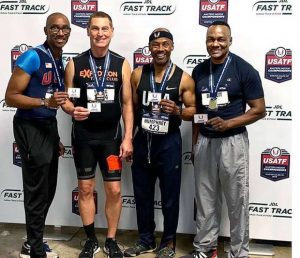 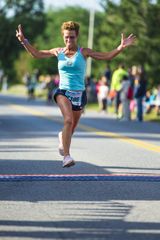 Wood River’s Mike Young became an Illinois state record holder in the process in a pair of indoor meets.

Roxanne Brockner, and Dale Drueckhammer were awarded Female and Male Masters Track Athletes of the year by USATF Long Island. 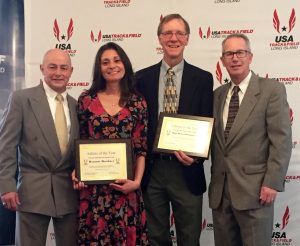 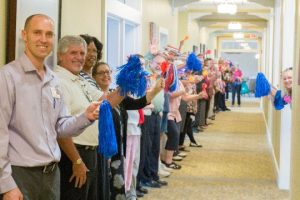 Bob Arledge, M85, who started back to the Pole Vault at 70, WINS GOLD in Malaga and is cheered wildly in Otterbein, OH!

Sierra Gold Masters clean up at the Huntsman Games 2018

“I do it for the personal satisfaction, I love to compete at the world level and, win or lose, I look at the worlds like a vacation.” ~ Ralph Fruguglietti

George Mathews, 75 placed third in the hammer and won Gold in the WMA Championships!

81 years young, Roger Vergin is recognized as one of the premier USA Track and Field Masters athletes in the country.

Janice Bradley Can Do

You Can’t Keep Rick Brown Down

In the News: Nicole Kelly

Francis Shen, a UMN law professor is glad he took the leap to become Masters hurdler

Winning the Race Against Time

Age not a Barrier: Bob McAdams

Pottstown grad David Jackson, back on track after beating cancer

Running, Jumping and Hardly Aging on the Track