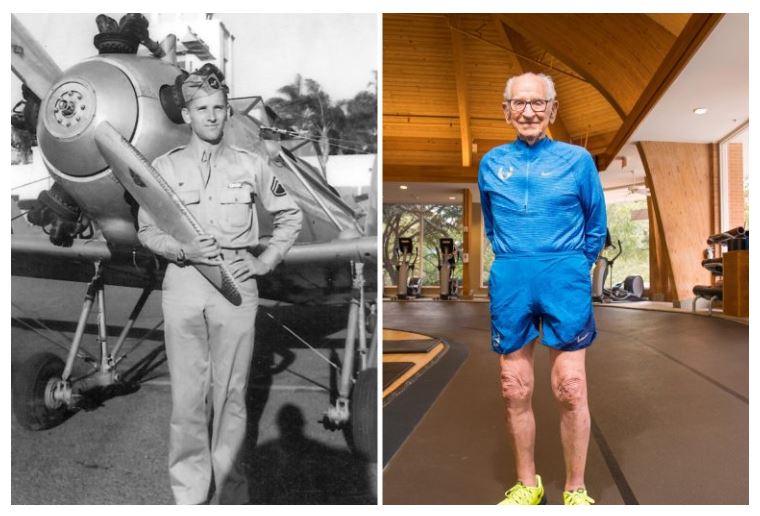 Orville Rogers, who would have been 102 November 28th, passed away on November 14th. He will be missed by many, he was a true American hero serving in World War II and the Korean War flying Bombers. He then spent a career as a commercial airline pilot for Braniff Airways. In his 50’s, he took up Masters Athletics eventually setting more than a dozen American and world running records.

Orville was an inspirational Masters athlete competing until he was 101! He showed us all what is possible and was very visible to the greater public as he was profiled many times in the press and on TV, he also wrote a book. A video with him and Dixon Hemphill was viewed millions of times on the internet.

His impact on Masters Athletics was considerable introducing many people to our sport. May he rest in peace, our condolences to his family and many friends.

A Celebration of Life ceremony will be held on Monday, Nov. 25 at Historic Sanctuary First Baptist Church in Dallas. The ceremony is scheduled to begin at 11 a.m.

Great overview article of his life

Interview for his 100th Birthday 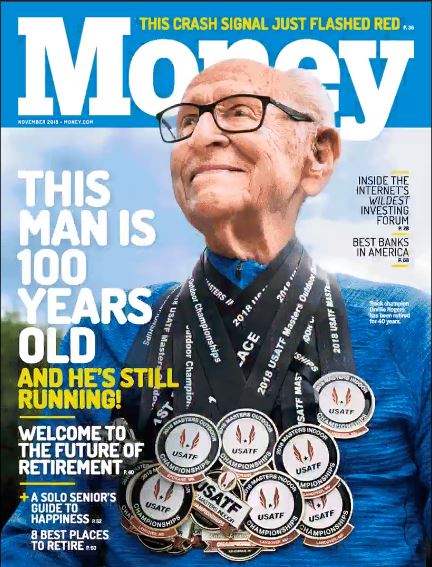